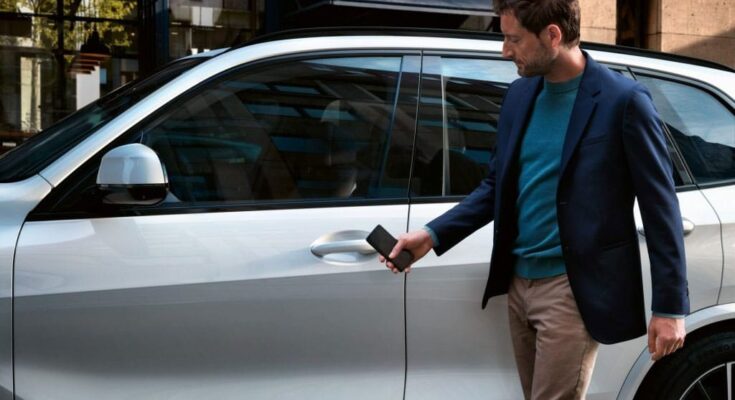 A smart phone has replaced a number of everyday items like cameras, media players, computers and wallets and soon “car key” is going to be added to this list. In 2020, at WWDC Apple announced its CarKey feature. With that, Apple users with U1 chips on selected iPhones will soon be able unlock their cars.

The recently released beta version of IOS 13.4 includes a new CarKey feature that brings built-in support for unlocking, driving, and sharing NFC car keys. This feature replaces physical car keys with user iPhones. This feature will allow iPhone users to control their NFC-capable car with their iPhone or Apple watch.

Cay key is not a new idea

Carkey wouldn’t be a new idea for turning user smartphones into a digital car key. Tesla model 3 allows users to use their smartphone as the key by using the Tesla app. Similarly, Audi offers its own app that will let their users unlock their cars using their smartphones. The setup process might be confusing as it depends on car manufactures. Contrary to this, Apple car key feature has an easy setup. Few BMWs have this function but this feature will be expanded beyond BMW models and further to support Hyundai and its Genesis line.

Users with NFC equipped cars can unlock their cars with their iPhones.  NFC stands for near-field communication. It lets the devices communicate wirelessly, it is secure and easy to use. Recent smartphones have this NFC functionality which facilitates device to device communication in which an NFC reader gains information from an NFC tag.

This technology allows smartphone users to hold their NFC equipped smartphone near their car’s door handle to unlock it. An NFC enabled device has to be very close with the other NFC device or tag. Its maximum range is about 4 inches. Using NFC on smartphones, individuals can be given electronic “keys” by the car owners specifying the length of time the key is valid.The key can be programmed for maximum speed, mileage limit or geographic boundary.

For this function an existing wallet app is used in iPhones. An IPhone can be paired with the vehicle for use with a car key. This app enable users to store digital car keys, once the digital car keys is stored in wallet, users will be able to

Users can use the car keys even if their iPhones battery runs out depending on the models of their iPhones. And in case the device is stolen or lost they can mark their device as lost so that no one can use their device which will turn off all cards, keys, and passes in the Wallet app automatically.

Procedure of adding car keys to apple wallet on their iPhones

Open the wallet app in the iPhone

Apple is working with other car manufacturers on this car key feature and innovating further in technologies like carplay which will facilitate users and replace their heavy key fob. 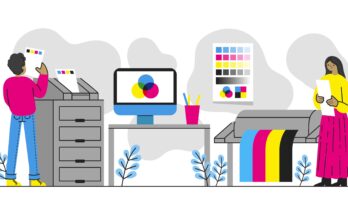 When to Use Offset Printing vs. Digital Printing: The Benefits and Drawbacks 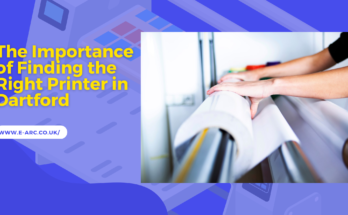 Printing Services Near Me: The Importance of Finding the Right Printer in Dartford 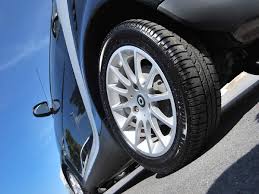 Tyre Shine – How to Keep Your Tyres Looking Like New