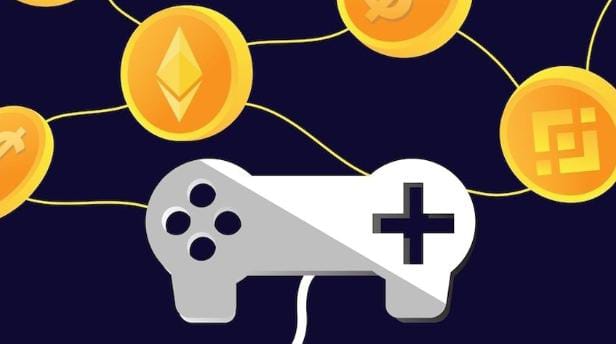 This is where decentralization comes in. The main aim of the blockchain is to bring decentralization to finance. It aims to take away the centralized banking system. Instead, it wants the end-users to take administrative control of the financial system. Similarly, the Non-Fungible Tokens were also introduced to give veritable ownership of assets on the blockchain. It started with digital art collections and today even birth certificates and land registrations took the form of NFTs. These tokens represent definite ownership of an asset with all its details on the blockchain. Digital art was sold as NFTs for millions of dollars. An extraordinary perk that made NFTs popular was the royalty. The artist or the creator of the NFT gets a royalty of a certain percentage specified by them whenever there is a resale.

After finance and art, one sector that uses Blockchain the most is the gaming industry. It is important to understand Decentralized Autonomous Organizations (DAO) before getting into the point. People often compare DAOs and a modified Democracy.

In a democracy, people vote for a leader who takes decisions on behalf of the people. Which is some way or other centralized at the top. But the main focus here is that the people vote. In DAO, the end-users collectively vote for the decisions in the administration. And this voting process is controlled on the blockchain. If someone wants to change the process, then it should also be taken as a collective decision. Right from the finances to the administration of the platform, everything involves voting.

Decentralized gaming is any game that is designed and operated entirely or partially on blockchain technology. Decentralized gaming brings DAO ideas to gaming platforms, which, when combined with blockchain technology, offers transparency and evidence of ownership. Furthermore, it gives players a role in how the game progresses, as well as the ability to make money while playing.

The in-game assets are made as Non-Fungible tokens and the players can claim ownership over them, sell them or even rent them. On the other hand, playing the game gives them rewards in the form of crypto currency which can be exchanged for fiat money. There are also governance tokens which when owned help the player to participate in the voting process for any decision-making regarding the game. It is even possible for the players to decide how the game should evolve and how the funds under the game should be distributed. If someone wants to change the existing rules coded on the blockchain, then voting should be taken with all other governance token holders to decide on the issue.

How do they work?

The functionality of decentralized games runs on a blockchain level, where smart contracts manage community votes. A player is eligible to vote when he owns governance tokens. Governance tokens are native or in-game cryptocurrencies that may be purchased or given away as prizes to provide an individual with voting power within the gaming ecosystem. Anyone having governance tokens has the ability to vote on or develop proposals that propose new ideas or ways of playing the game. The circulation of the governance token is limited by the developers to avoid expansions and confusion in the governance community. Not all who own a governance token can take part in the voting process. It is important to stake those governance tokens.

Individuals can choose to lock up additional tokens in order to increase their voting power. A player who owns and locks up 1000 tokens, will have more voting power than a player who locks up 100 tokens. This protects the game’s ecosystems since those who are actually invested in the game have a greater power to vote in the community. As mentioned earlier, this is also to avoid confusion in the voting process with people who just own one token.

Axie Infinity is one popular game that comes with almost decentralized governance. The firm has announced that the gaming platfrom will completely get decentralized very soon. The players have to own NFTs of Axies- a cute monster creatures that can go for battles to win you rewards. The rewards will be in the form of an AXS token or the Axie reward token. On the other hand, there is also an SLP token or the Sweet Love Potion Governance token that will allow the holders to vote on the game’s evolution.

Many games are already out in the market revolutionizing the way gamers play. In addition to that, NFT gaming platforms, the NFT marketplace for gaming collectibles, and Metaverse are bringing a whole new face to the gaming industry. In the future of decentralized blockchain gaming, the players will be deciding authorities instead of the developers. They will have true democratic power over the game and definite verifiable ownership of the in-game assets they purchase. 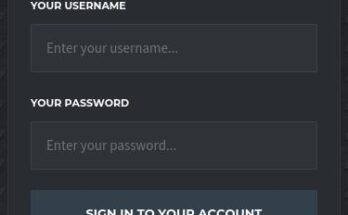 How to Register and Manage Your Dashboard in WPC16